Back to the top

Richard Zalai is a Rhodes lover and modular synth masseur from Budapest, Hungary.

His releases are born during improvisation sessions on his rig of interconnected and imprecise instruments, so no two performances will ever be the same.

He does have a laptop, but it’s just the record button.

We loved Richard’s improvisations so much, we signed his first release without even listening to it. 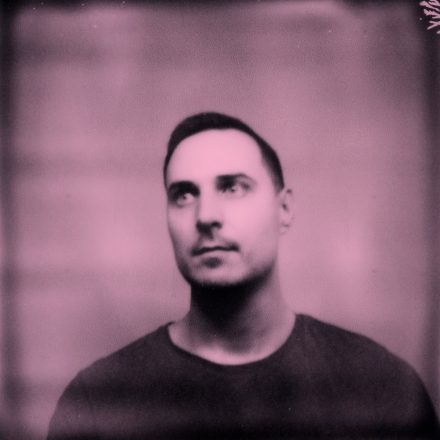 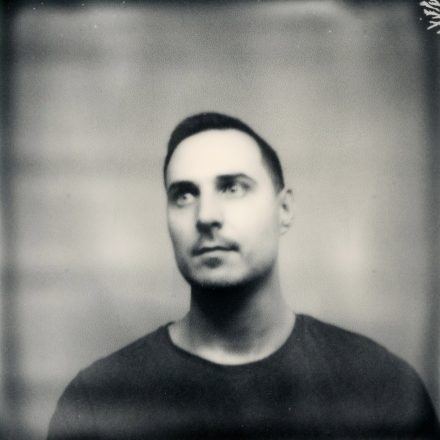 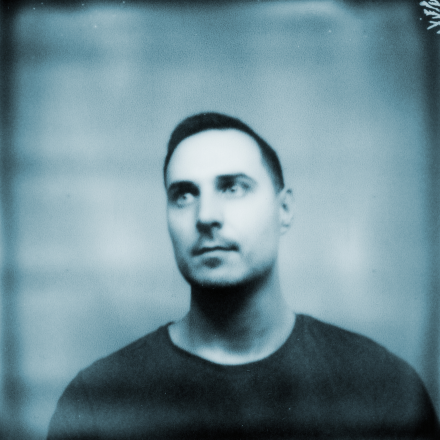